Home The World and the Basques Basques in the world “Chancellor” Vitico from Argentina: “You Don’t Understand the Miracle of Being Basque... 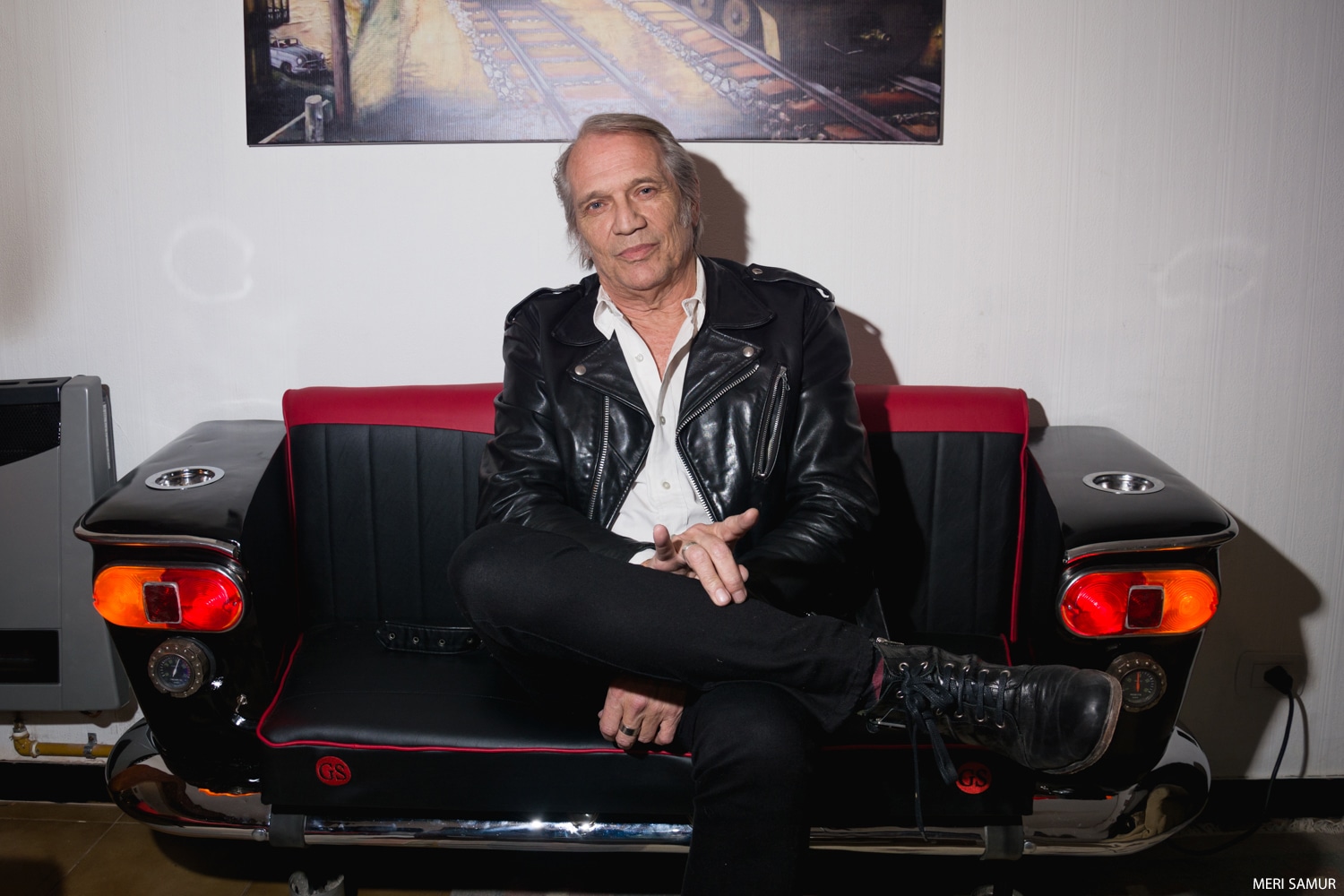 We’ve spoken about the Basque presence in Argentina many times, and about its fundamental role in building this South American nation.  We’ve talked about Basque-Argentines who’ve been presidents, footballers, celebrities, Basque patriots from the very beginning, hard workers, musicians who left an indelible mark, scientists who made it rain, milkmen who served Buenos Aires for years…

We’ve found all types.  What we didn’t know about, and only discovered thanks to an interview with Marcelo Sonaglioni on the Mad House website, is that on that almost infinite list of Basque-Argentines, there was one who was a rock star, or rather a heavy metal start, and whose fans, at the end of the dictatorship, sang slogans that made him out to be the “Chancellor of the Republic”.

Vitico Bereciartua is a well-known Argentine musician, leading a real rock star life.  He’s the co-founder, alongside Pappo (who the slogan-singers made out to be the President of the Republic) of the group RIFF.  We think that the definition Federico Fahsbender made of him in an interview (in Spanish – Automatic translation) published in Rolling Stone in 2010 (be sure to read the whole interview to really get a good insight into this character):

(He played in La Pesada, jammed with The Who, founded Riff along with Pappo and slept with the girl from the song “Foxy Lady”.  A portrait of the last dandy and outlaw of Argentine hard rock

We decided to talk about him because throughout the interview that was recently published in Mad House, Vitico talks about feeling Basque, and the deep and living roots he has in the land of his forefathers, which is his own, as well.

For the impatient among you, the part where the musician talks about his relationship with the Basques is on page 6 of the interview, because the interview itself was so long, it was divided among 7 pages.  But we really recommend you read the whole thing, just as it was published.  Vitico Bereciartua is someone worth knowing about.

We know it’s not necessary because he’s very clear on the subject, but we can’t help but remind him that here, in the Land of the Basques, is his home.  Nor can we forget that the Land of the Basques is wherever there are Basques, and that is so thanks to all those Basques who, like him, have been able to keep their roots alive and strong despite the time and distance.

Latest edition of the Natalia Benjamin Prize, organized by the UK Basque Children of ’37 Association