Home Gastronomy Basque Culinary Center: searching for the most brilliant startups in the global... 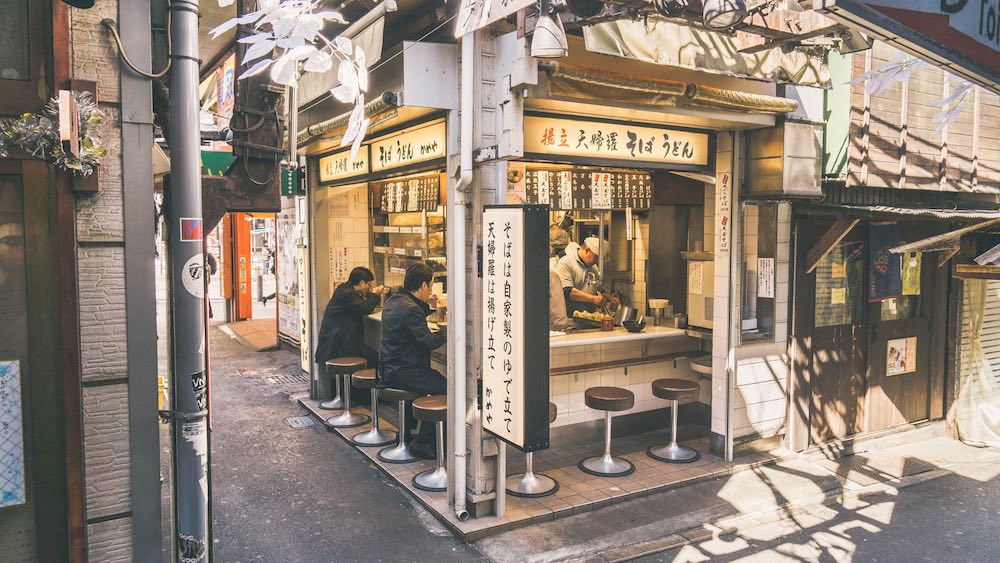 The Basque Culinary Center (BCC) and the UN World Tourism Organization (UNWTO) are pioneering a new idea for the gastro-tourism sector, with a call to the whole world for startups or companies, mature or emerging, technological or not, that have innovative ideas that are capable of revolutionizing and integrating cuisine and tourism and inspiring tourists with new ways and reasons to travel.

We’ve already seen how the BCC, in collaboration with the Basque Government has been able to influence the world of international cuisine thanks to the Basque Culinary World Prize, which, soon after its launch, was already recognized as the “Nobel of gastronomy”.

Now, the UNWTO is joining in to lead the development of a segment of international tourism that is only gaining in importance, as we Basques have been able to see over the past few years.

Gastronomy is becoming more a more a key factor when deciding where to travel to, and that, in turn, is triggering a true revolution in the world of gastronomy, a revolution in which bringing in new ideas, new points of view is paramount.

And it’s one more brick in the building is being built in our country, making us a role model in the world of cuisine.  The CULINARY NATION brand set in motion by the BCC to highlight and reinforce our cuisine is another.  This international presence and prestigious events is also key.  But none of it is worth anything if we’re not able to preserve the that spirit of high-quality Basque food in our restaurants and bars.

One of the risks of success is that we change in order to become a “theme park” for tourists.  That short-term goal would ruin our traditions and way of being, and, in short order, would mean tourists would lose interest in us.  The institutions have their work, but Society has its job, too, which means we need to not be blinded by the light of success and lose our way.

We’ll leave you with the article that appeared in Travel Daily News.

Also, on this website, you can learn more about the scheme and where potential participants can sign up.

The World Tourism Organization and Basque Culinary Center (BCC), have launched a pioneering initiative for the gastronomic tourism sector, with a global call for startups or companies, mature or emerging, technological and non-technological, with innovative ideas capable of revolutionizing and integrating gastronomy in tourism and inspiring tourists with new ways and reasons to travel.

Fifteen Years of the Center for Basque Studies of Antioquia