Home Society Culture Today, the Basques go out to sing to Saint Agatha, and we... 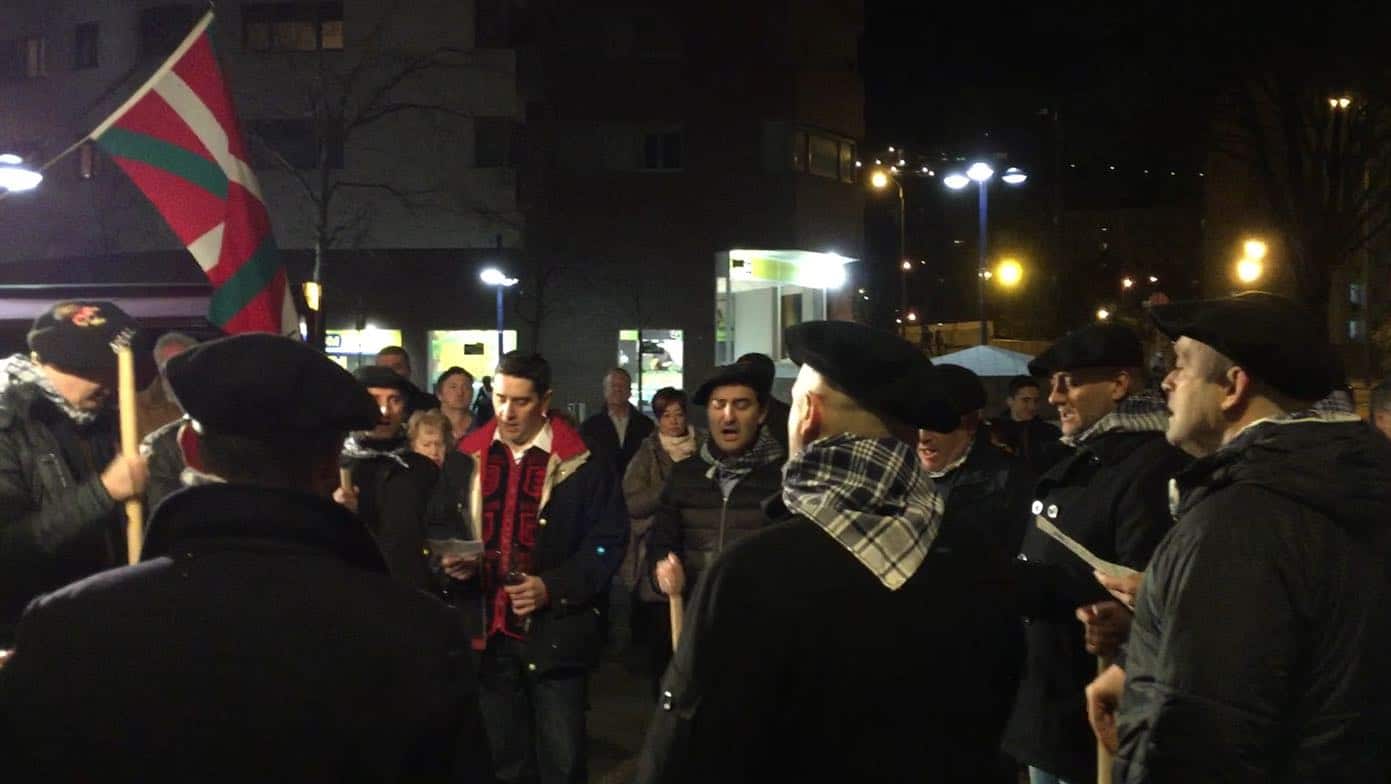 Starting in the morning, with choruses made up mostly of boys and girls, into the evening, with choruses of all ages, go through the streets singing the verses dedicated to this Sicilian saint, dressed in traditional clothing, and hitting the ground with sticks to mark the rhythm of the song.

It seems strange that the Basques would commemorate the holiday of a young saint from Catania who was martyred in the third century.  It may (very well) be that what really happened was that a pre-Christian festivity needed to be Christianized.

Experts in the matter believe that St. Agatha’s Day is the “update” of a tradition that dates back to far beyond the arrival of the Roman Catholic church, and that what the people singing and hitting the ground were trying to achieve was to wake up the earth after a long winter, so that spring would come and life would be reborn soon.

Whatever the reason behind it, this celebration is a deeply rooted tradition among the Basques.  We, who as children were faithful attendees to the festivity of this saint that were held in the Hermitage of Saint Agatha at the foot of Mount Arroletza in Barakaldo, remember how our elders commented that this was one of the few times that the Basque language was allowed on the streets during the Francoist dictatorship, which turned this celebration into an act reaffirming Basque society.

We, in order to join this celebration, leave you with a video we recorded this evening.

We hope you enjoy it.

La Polla Records, on tour in South America. Two interviews with Evaristo in Argentina and one in Uruguay