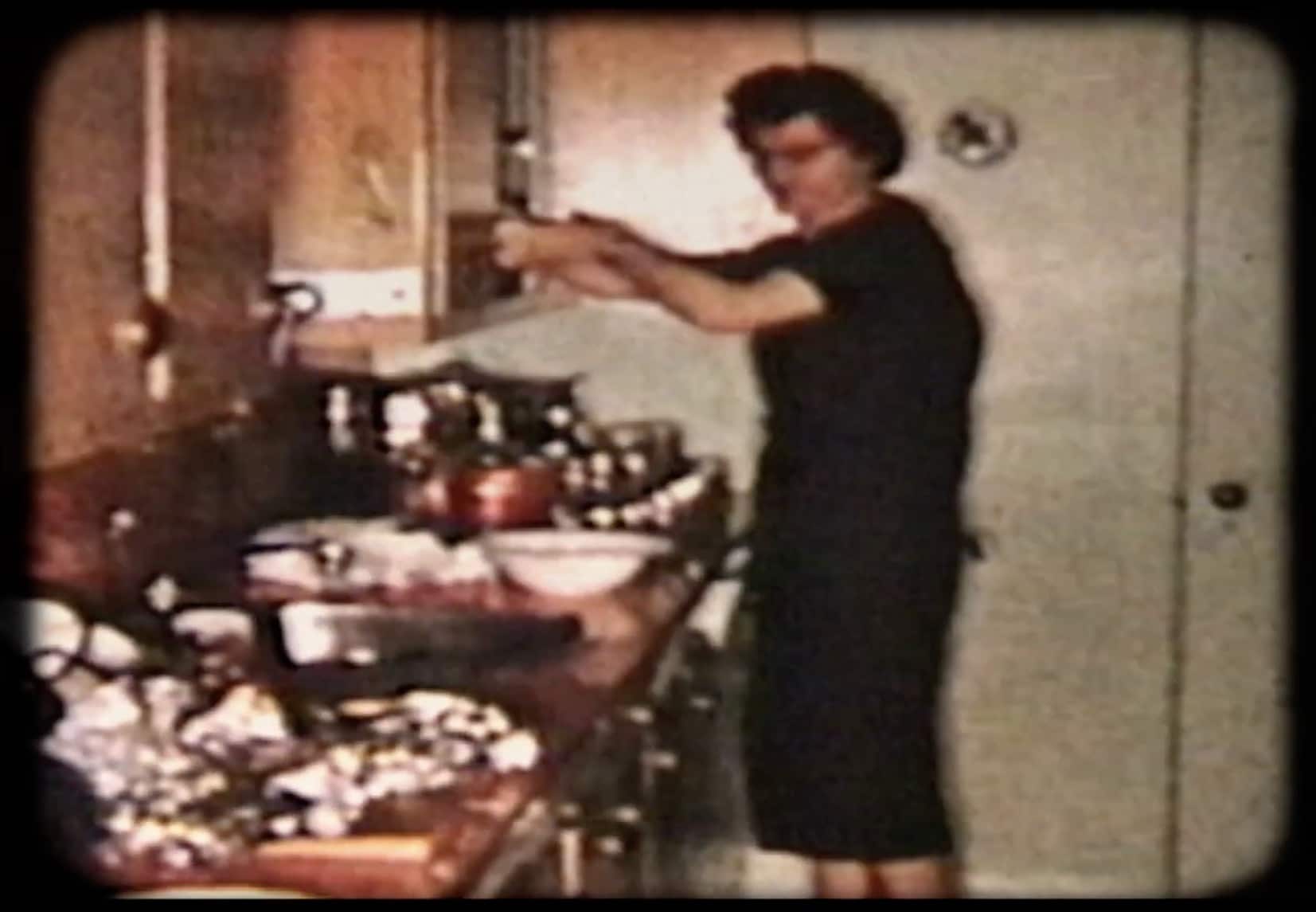 Today, we wanted to tell our readers about a project the team at the Topa Sukalderia restaurant is involved in which we find fascinating: the Sukalderria project, which involves collecting Basque recipes from the New World, brought over by those who cook them there, and offering them in the restaurant.

Over the past ten years of this blog, we’ve spoken on many occasions about the cuisine that has been developed by our compatriots who emigrated all over the world over the last few centuries.

And we’ve also frequently commented on what that Basque cuisine is like, as it is just as Basque as that which is cooked in Euzkadi, which had to adapt to its surroundings.  So sometimes the traditional recipes they brought with them had to be modified to the products available in their new home.  Other times, new standalone recipes were created.  But in both cases, both the basic principle of the respect for the products and their flavors, and the act of food being a family event, cozy and fun, were maintained intact.

The New World is, without a doubt, the heart of Basque cuisine developed outside our nation.  After all, a large part of our cultural culinary heritage hinges on products that we brought over from across the Atlantic.  We couldn’t imagine Basque cuisine without potatoes, peppers, or tomatoes.

But it’s more than the original home of key ingredients in our cuisine.  It’s also where a large part of the Basques who had to leave our homeland, be it for need, adventure, or exile, ended up.  And it is there, therefore, where we can find the largest and best representation of this Basque cuisine as adapted to other latitudes.

TOPA Sukaldería is a gastronomic project created in San Sebastian by chef Andoni Luis Aduriz.  Twice before we’ve had the opportunity to mention this restaurant, born of a marvelous idea: base the cuisine on the gastronomic relationship established with Latin America by the Basque who emigrated to the New World.

As we said at the beginning, we’re again referring to him today to tell about this new project, Sukalderría.

What they do is they take Basque recipes from the Americas, all of them passed on by the people who cook them, and they offer them to the customers at the restaurant.  But not only that: they also offer the history of that recipe and the story of those who shared it, including a video that’s chock full of energy and good humor.

On the website they created for the project, you can learn about the recipes being brought in, as well as instructions on how to cook them in our own kitchens.

They also invite our New World compatriots to share those recipes that have been handed down, generation by generation, adapted to the new environment, with them, or rather with all of us.

This is a marvelous idea, a brilliant idea, an idea that joins the Basques on both sides of the Atlantic together around the place where we all feel most at home: around a table of good food.

We’ll leave you with the Sukalederria website, where you can learn all about the project and the recipes, and where our compatriots on the other side of the Atlantic can share the recipes they’d like us all to know and enjoy.