Home Traveling Basques A Sunday morning in Orduña, the first video from “Basques on Holiday” 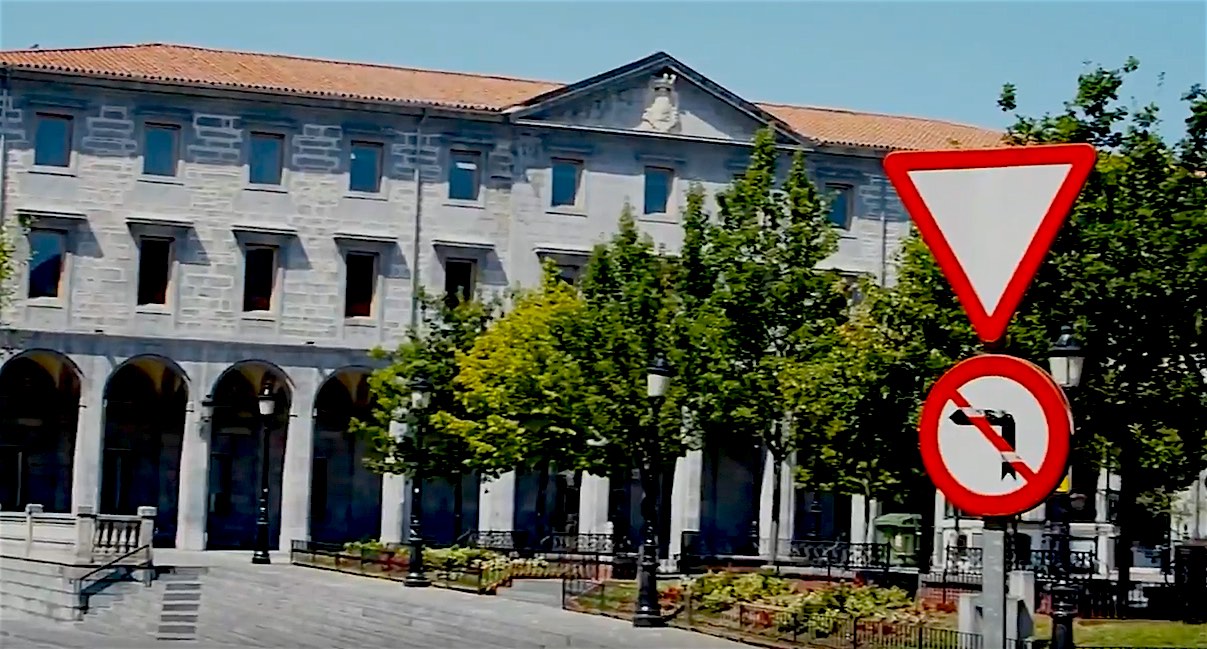 For a while now, we’ve been tossing around the idea about making videos about the places we visit, both in- and outside the Land of the Basques, that we like.

We know that it’s going to be something that will go rather slowly and will be a process that we’ll have to learn a lot about.  But as Chinese philosopher Lao-Tze said: a journey of a thousand miles begins with one stop.  This is our first step, and we hope that even if it’s a little hesitant, our readers will like it.

We’ve chosen to debut our series in a Basque town that has a special place in our hearts: Orduña.  Since it’s so special to us, we thought it’d be the perfect place to start the journey.

As we said in the explanation that accompanies the video on our YouTube channel:

Orduña is a really special Basque town.  It’s the only one with the title of “city” in Biscay, and it’s totally surrounded by the provinces of Alava and Burgos.  It was named by a US president, and it maintains its unique character.

It’s definitely worth visiting and getting to know.

Viewpoints: Biarritz, a jewel on the Basque Coast (video)