Home The World and the Basques Basques in the world An amazing woman, who received a letter from Obama thanking her for... 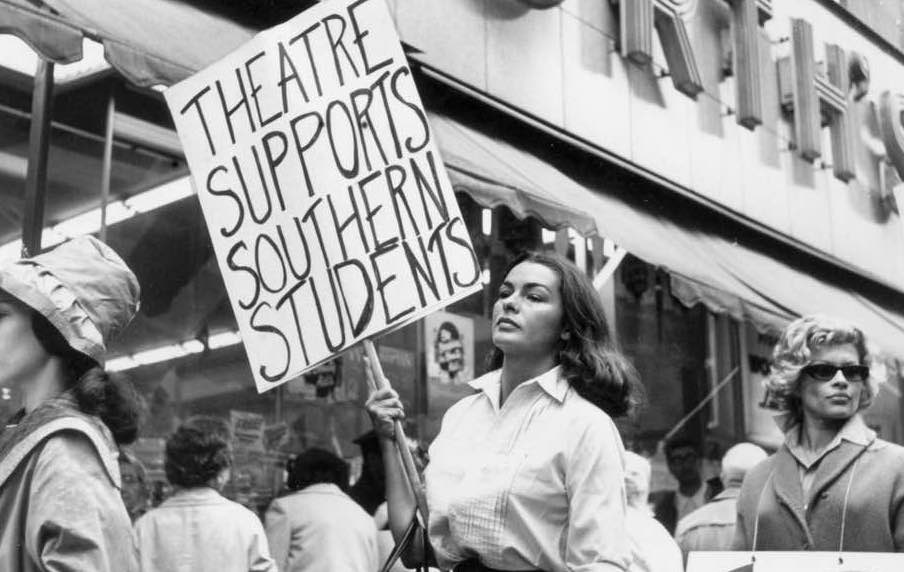 We’ve spoken about Yolande Betbeze several times.  She was a Basque-American who won the 1951 Miss America pageant, and who used the prestige and renown this afforded her to make the world a better place.

This woman, who was very proud of her Basque origins (she was known as “The Basque Spitfire” for her family’s origins and her stylized figure) was an extraordinary person.  She was committed to civil rights, knew exactly what she wanted, and was able to energetically and unflinchingly defend what she believed in.  She had her own way of seeing things and had the energy and ability to defend her ideas in public and offer her name and her prestige to defend the causes she believed in.

But today we speak with sadness in our hearts, because she passed away a couple weeks ago.  We’re really sorry, but in the day-to-day rush, this news item got lost in the shuffle of things that needed to be uploaded; we regret the delay terribly.

Fortunately, our friends at Eklektika, the cultural website from the other side of the Pyrenees, reminded us of this terrible news.

Her renown in American society remained high throughout her life.  The beautiful obituary in the New York Times, or in the New York Social Diary (including an impressive collection of photographs of Ms. Betbeze) show the influence that she maintained thanks to her commitment to civil rights for over six decades in the US.  And these two newspapers are just a small sample of the media who are mourning her passing.

However, what was undoubtedly the most important indicator of her prestige was a personal letter the President of the United States sent her last November when he learned she was ill.  This is a very understandable gesture, given the struggle this Basque-American who was born in the South fought for decades to improve civil rights for minorities, including Blacks, in the US.

Yolande Betbeze Fox, a convent-educated Alabamian who defied convention, and set new standards, by refusing to tour the country as Miss America of 1951 in revealing bathing suits, died on Monday in Washington. She was 87. Her death was confirmed by the Joseph Gawler’s Sons funeral home in Washington.

In homage to Herminio Martínez and all the War Children: a documentary on their story