Home The World and the Basques Basques in the world The Basque Government offers 4 scholarships to support the Basque communities all... 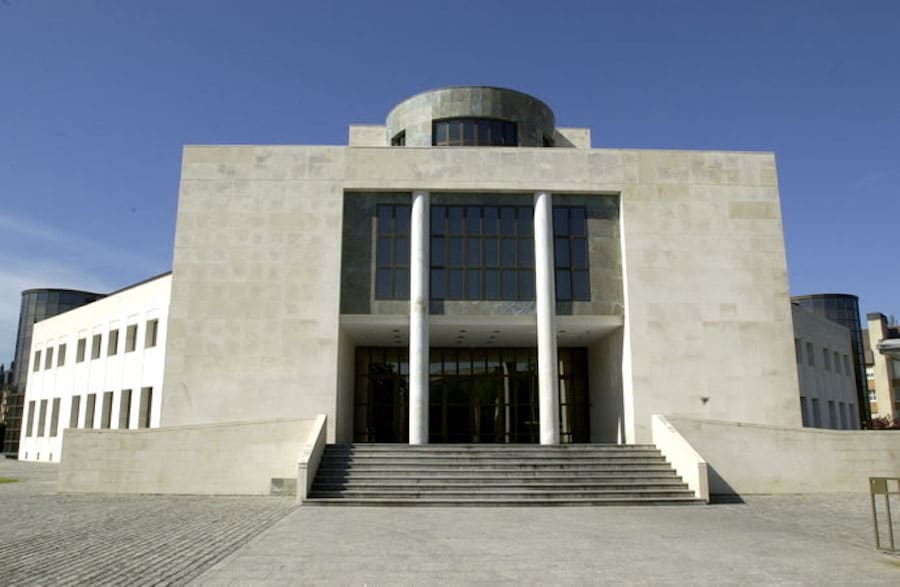 This article was translated by Mikel Martín

We first heard about these bursaries thanks to Euskalkultura, a website that we have permanently recommended and it always serves as a template to us.

The Basque Government’s General Secretariat of Foreign Affairs recently announced the existence of 4 scholarships, for those willing to colaborate with Basque diaspora and little communities spread mainly in North and South America.

The financial aids will last for 12 months and the elected applicants will be placed in different locations of the Basque Country’s Administration Department:

The elected candidates for Vitoria-Gasteiz will receive 16,000€, whereas the 2 sent to the remaining locations will be granted 24,000€ each. The deadline for the inscriptions will be determined a month after the public announcement of the scholarships (March 21st 2016).