Home Gastronomy From India: My most memorable meal in 2019? At El Globo.... 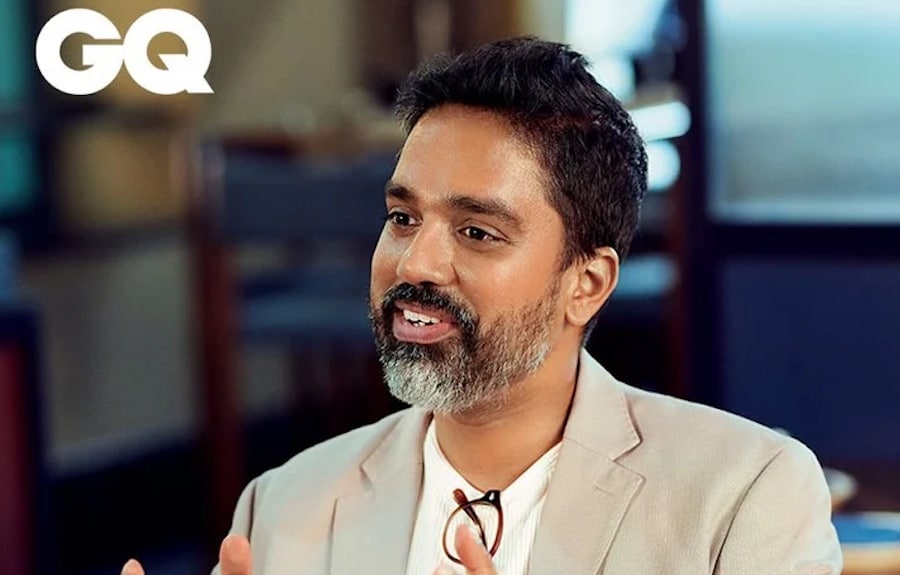 Prahlad Sukhtankar is a leading figure in the world of gastronomy in India.  He’s not a chef, but rather a sommelier who graduated from Les Roches in Switzerland with a BBA in International Hotel Management and who has two award-winning restaurants in Goa: The Black Sheep Bistro y Black Market.

And we’re speaking of him today because in the December edition of the Indian edition of GQ Magazine, Shikha Sethi has penned an article in which “the best culinary minds in India” reflect on certain key aspects of modern cuisine.

The first is when he’s asked about the most memorable meal he’s had this year.  He responds that it was at El Globo in Bilbao.  He makes special mention of the pintxo de txangurro, which, we’re thrilled to say, was spelled perfectly!

The second was when he was responding to a question about upcoming culinary events.  He cited Gastronomika San Sebastián as the best place to go to exchange knowledge and network.

In 2019, GQ Gentlemen’s Club travelled to three cities – Bengaluru, Pune and Chandigarh – hosting three sumptuous dinners, inspired by Chef Alex Sanchez’s menu at Americano, Mumbai, enveloped in an overarching theme of sustainability. To round things off, we invited three of the country’s brightest culinary minds – Prahlad Sukhtankar of The Black Sheep Bistro and Black Market, Goa; Antonia Achache, co-founder of Kitchen Garden, Suzette and the recently opened Suzette Bakery; as well as Sanchez – for a candid chat on everything from hydroponic veggies and climate-resilient farming to why imported foods in India aren’t as great as you think they are … Fuelled by Chivas 18, of course.

A Catalan takes a look at the ‘soul’ of Athletic, from a US soccer site