Home The World and the Basques Basques in the world Begoña Iñarra: Basque, chemist, missionary, and determined in her fight against human... 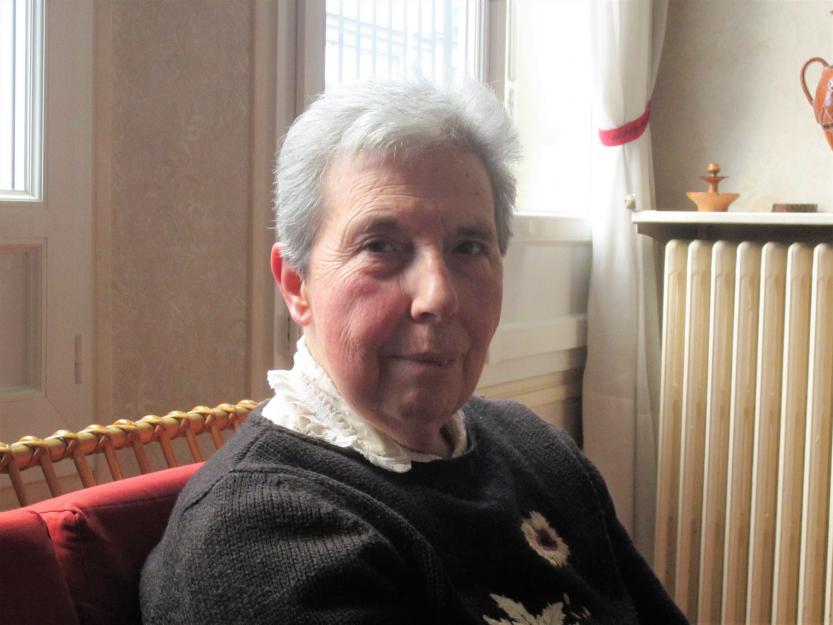 Global Sisters Report is, as they define themselves, “a website for information about Catholic sisters and the critical problems the people they serve face”.  The site has just published an interview by Elisabeth Auvillain with one of the sisters who is part of the order of the Missionary Sisters of Our Lady of Africa.

The interviewee is Sister Begoña Iñarra, from Bilbao, who after finishing her studies in chemistry in Zaragoza, and inspired by the transcendental encyclical Populorum Progressio by Pope Paul VI, she decided to travel to Africa to teacher, and thus share part of what she had received.  After three years, she decided to join this congregation due to the fact that they are mainly dedicated to helping improve the lives of women.  And she’s been doing just that for 50 years.

In this highly recommended interview, she shares some of the keys for understanding the situation of especially African women but also all Africans in general, as well as some of the reasons that push them to travel to Europe and their situation here.

Reading her explanations has reminded us of all the Basques who, as missionaries and volunteers, have traveled to the places where there is the greatest need, to defend the dignity of the poor and oppressed.  It’s a commitment that often goes unknown, underestimated, or forgotten by their compatriots.

Begoña Iñarra is a woman with strong ideas well founded in the principles of human dignity, a woman who practices what she preaches.

After she earned her chemistry degree from the University of Bilbao in the Basque region of Spain, Sr. Begoña Iñarra decided to leave her native country and go to Africa to teach. She had read Pope Paul VI’s encyclical Populorum Progressio, published a year earlier in 1967, that called for a world economy geared toward the development of all the people in the world and gave a new look to the Catholic Church’s social teachings.