Home Society Desing “People from Bilbao are born wherever they like”, and some of the... 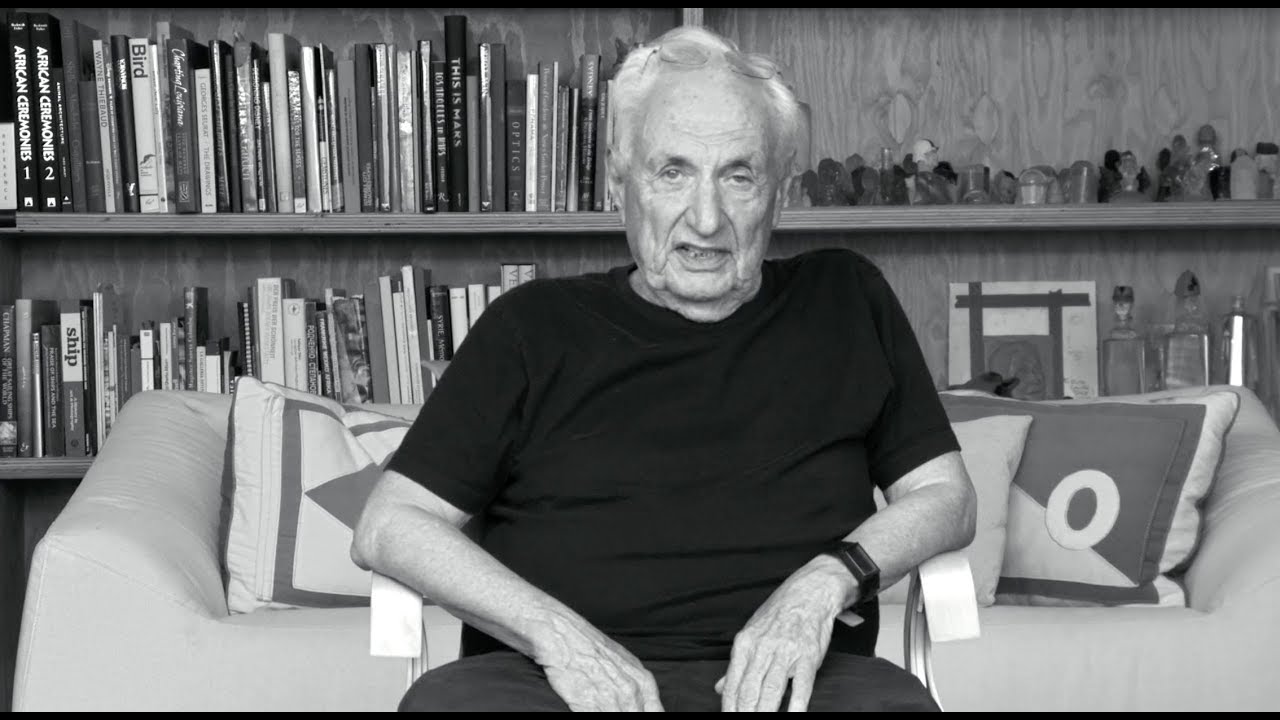 This is the 20th anniversary of the Bilbao Guggenheim Museum.  We’ve spoken volumes on this blog about this building that has put the largest Basque city smack-dab in the center of the world.  We’ve spoken volumes, and we could speak many more, because we rarely go a day without seeing some reference to the museum in some medium from somewhere in the world.

It’s not hard to describe us as “committed defenders” of this project, which we’ve closely watched from its first baby steps.  Those of you who’ve also strolled through our first entries will also have noticed that we haven’t forgotten all those who crusaded against its construction.  And this is not due to any grudge, but rather because most of them, even twenty years later, are still looking forward to any misstep in order to attack it.

We brought this up about a year ago in a reflection titled It’s definitive: the Bilbao Guggenheim Museum was neither “folly” or a “perishable product”.  In this article, in addition to talking about all the difficulties it ran into, we discussed the miracle of this building, who got it going, and what it’s brought the Basques.  It’s a miracle we summarized as:

Today, we Basques can say that we’ve achieved the impossible.  We’ve “stolen” a Big Apple icon from New Yorkers.  In 1995, whenever anyone heard “Guggenheim”, they thought of the fascinating building designed by Frank Lloyd Wright on Fifth Avenue.  Today, however, the word “Guggenheim” more often elicits memories of the Frank Gehry masterpiece in Bilbao.

Why are we talking about all this today?  Because the museum has just shared a video, where they explain:

Five of the most influential artists of our time, all with close ties to the Guggenheim Museum Bilbao, have wanted to show their thanks and pay tribute personally to the Museum and to the citizens of Bilbao for their commitment to the success of these 20 years. Frank Gehry, Richard Serra, Jeff Koons, Jenny Holzer, and David Hockney, whose works and exhibitions have left a mark on the city, make fun of the pride of being from Bilbao in a most enjoyable video.

We love the video, but even more than that, we were pleasantly surprised, because we’re very aware of how hard it is for these people to share their time and image.  It’s clear that they feel that the museum, Basque and universal, is something special–so much so that they’ve decided they’re “from Bilbao” too.  It’s something they can do, because, as we love to say here, “people from Bilbao are born wherever they like.”

Congratulations to the Bilbao Guggenheim Museum for this Twentieth Anniversary.  And many thanks for all the good you’ve done for our country.

The Bilbao-Donostia line, one of the Ten Best “Slow Trains” in Europe

From India: My most memorable meal in 2019? At El Globo. My Can’t-Miss Date for 2020? San Sebastián Gastronomika