Home Society Culture Dior and a Dutchman introduce a substantial part of the Basque soul... 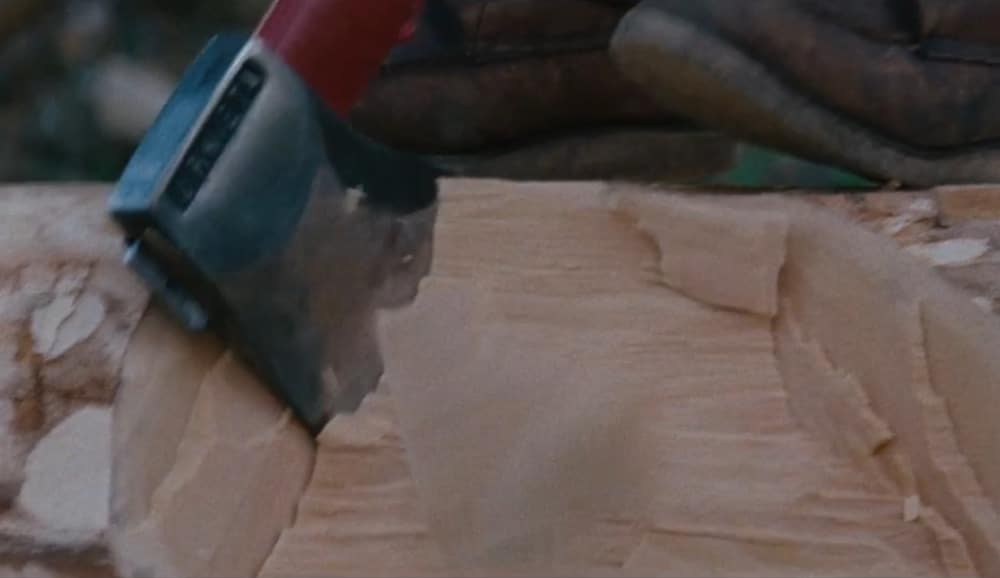 Nerea, a follower of ours on Instagram (what a great idea it was to open that account a few days ago), was the one who clued us into this one.

Dior has filmed a documentary called “Tales of the Wild” to promote their new men’s perfume, Sauvage.  The documentary shows men of character who have decided to live in direct contact with nature and who evoke the authenticity of nature and wide open spaces.

Australia, the Argentine Pampa, Yosemite Park in California, and the Basque forests are some of the locations where we can find these four men who have decided to abandon urban life and live in nature, reminded us of “savages,” “pioneers,” “colonists,” of just of all those people who only a few centuries ago had to live in and with Nature.

The third episode is titled “Aizkolari”, and it’s filmed in the Basque Country south of the Pyrenees.  It stars Arthur van der Putten, a Dutchman who discovers the Basques, their traditions, and their sports, and has decided to stay with us, preserving, caring for, and helping traditions that most of us Basques have forgotten alive.

In the episode, he explains how he came to live here and how he now feels that he is part of the Basques people, and that he’s adopted it as his own.

But he is not posing or playing a role.  He wasn’t chosen for his “hard” or “pioneer” look.  You just have to visit the Urrugne Herri Kirolari Bai club’s website to see his the awards he’s won in Basque sporting competitions to know that Arthur van der Putten is no “newbie” to the land or its sports.

The documentaries are hypnotic.  They’re filmed in 16mm, under the direction of Arthur de Kersauson and Clemente Beauvais, and are narrated by Johnny Depp.  It’s a series that somehow explores the world and shows us four extraordinary men in their real environment and their unique and open lifestyle.

We can only thank those who created this 7-minute-long documentary for making it happen.  Millions of people are going to have a better understanding of the Basque people, and they’re going to be able to better relate our people and our culture with positive concepts like work, freedom, commitment, and effort.

We must also thank our Dutch-Basque protagonist: thank you, Arthur, for telling your story in such a clear and beautiful way, and for sharing some of the virtues that are still preserved in the heart and the roots of the Land of the Basques, even if they’ve become “invisible” for many of us.

We’ll leave you with a link to the “Aizkolari” episode on Christian Dior’s Vimeo account.  The video has an option at the bottom marked “CC”: these are the subtitles, for those who don’t speak French.

We’ll also leave you with information related to these documentaries that appeared in L’Officiel Singapur, a beauty, fashion, and lifestyle magazine from Singapore, written by Alexa Chong.

In the second episode of Dior Sauvage’s series of web documentaries, Tales of the Wild, we meet Arthur Van der Putten. Leaving the concrete jungle behind, he dedicates his life to preserving the ancestral traditions of “Basque Strongman”. Wood-chopping as a has been recorded as a profession since medieval times and has long been part of Basque Country’s tradition. The profession was important to the community’s shipbuilding and charcoal burning industry which later paved way for the metal-working industry. Driven by his desire of surpassing oneself, Van der Putten preserves the traditions.

Great directors and a protagonist who really knows and loves what he’s talking about have made this 7 min documentary a perfect introduction to everything Basque.

A Chanel Version of Basque Sandals?