Home Gastronomy The Basque Culinary Center to give a €100,000 prize to the chef... 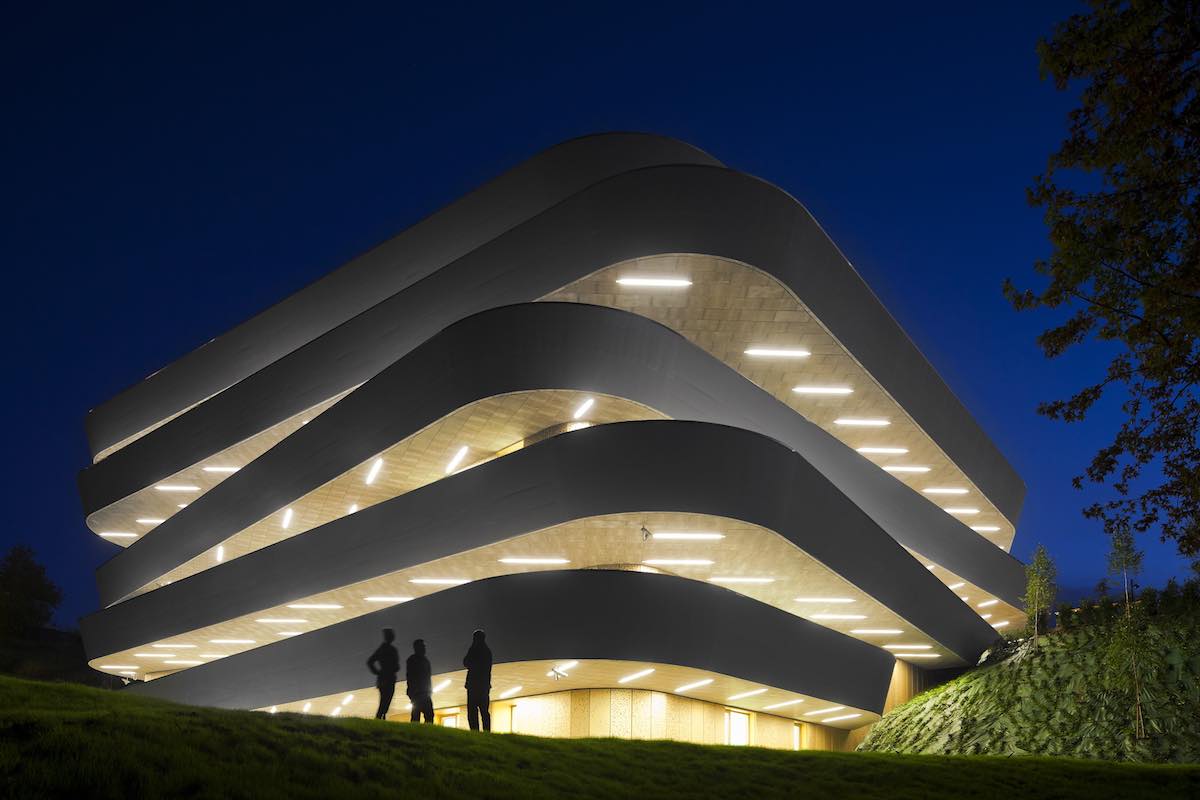 The Basque Culinary Center has set an annual international award up to recognize the chef who has made the most exceptional contribution to “improving society through gastronomy”.

The award total is €100,000, and it will be an annual award to celebrate one chef of any nationality whose work has shown that gastronomy can be a powerful force for change.  The award seeks to recognize those men and women whose impact can be felt beyond the kitchen.

This important award will be given to those who are dedicated to a project of their choice that shows the wider role of gastronomy in society.

The award will be given by the Basque Culinary Center in San Sebastian, and is promoted by the Basque Government in its País Vasco-Euskadi Strategy.

This award is making an impact around the world.  We’ve collected a few of the articles we found most interesting on our scoop.it service under the tag Basque Culinary World Prize.

An Indian-origin woman chef has been selected among the top 20 finalists of a new 100,000 euro international prize set up to honour a chef who has made an exceptional contribution to “improving society through gastronomy”.  Canada-based Joshna Maharaj was nominated for the Basque Culinary World Prize for her work with several hospitals and institutions in the country to help them serve better food to patients.

Organizers of an international chef award have released the names of the 20 finalists who will be considered for what’s being pitched as the “Nobel Prize” of cooking. The finalists for the Basque Culinary World Prize represent Brazil, Canada, Chile, Colombia, Denmark, France, India, Italy, Mexico, the Netherlands, South Africa, Spain, the UK, the US and Venezuela.

All the information we’ve collected is available on our Scoop.it service

A New Year’s Special in the ‘Daily Mail’: Greece and San Sebastian