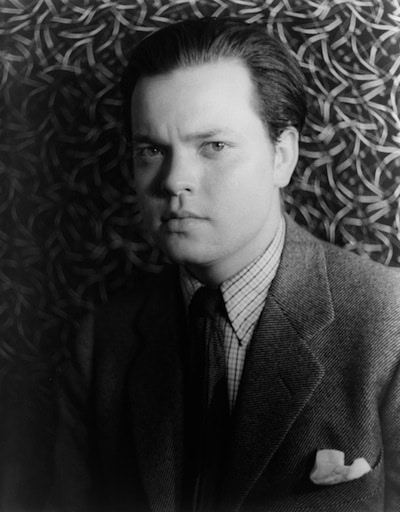 Sometimes, for some strange reason, far removed from the desires of those who usually speak about Basques in the world, we Basques have found many great allies.  Orson Welles was one of them.  He is a part of that group of artists, writers, journalists, directors, politicians, musicians, etc. who discovered in the Basques who they really are and thereby became friends of this People.  I think that Orson Welles deserves public recognition.  He and Steer, the journalist who told the truth about the bombing of Guernica to the Times and the New York Times and then wrote the must-read “El Árbol de Guernica”, has left us two of the most beautiful descriptions of this People as we are.  In both cases, our thanks to him is too little, too late.  We as a people aren’t very good at recognizing our friends.

I know this is hardly a late-breaking news bulletin, but please allow me to share with you this report that was filmed first-hand by the director for the BBC.  It’s true that it shows a Time that are far removed from us, but when we so often come across stilted, deformed, false, deceptive, and manipulated images of who we Basques are and what we do, a breath of fresh air like this can really help us feel better.

One of the documentaries is available here, complete and subtitled in Basque

Some parts of this film also appear in “La Pelota Vasca”.

The ‘Argia’ version, subtitled in Basque

The ikurriña, the coat of arms, the anthem…the FAQs about Basque national symbols

An Homage in Cambridge to Leah Manning, the Woman who Opened Great Britain to the Basque War Children